So, what does it really cost to live in the Dominican Republic? What are the fixed costs? Whether you come for several months of the year or move here permanently, what are your static costs and variables?

This blog focuses on the bigger costs that owners and long-term renters face, like house or medical insurance, condo security and how often can you afford to eat out in the Dominican Republic! Find out more about those expenses below:

Security is the biggest cost of any part of any subdivision / condo fee because it’s human cost, meaning their actual wages. In the case of a villa development, there’s a large periphery that you need to secure and this is a great thing. The reason why we have security is that many of us do not live here full-time. It’s having someone take care of your property when you’re not here. Projects like Casa Linda have a big administration component with a lock up and leave system so that when you lock that door and leave to the airport, someone’s taking care of your house during your absence.

Many securities are trained in CPR. They’re there for whatever problems you may have on-site. They’re going to notice if something’s wrong at least on the outside of your villa. We also have properties where they look after the inside of your house or your condo. This is a very safe country. We have a very low crime rate and a very high, happy active living rate here.

For utilities, swimming pools need to be looked after. Your water bill, and often the cable, are possibly included in your monthly building fees; It depends on the building. But anywhere between two and five hundred dollars a month depending on the project.

There are some fixed costs which we told you about. But a lot of them like, utilities are based on your usage of there is no different than where we come from. 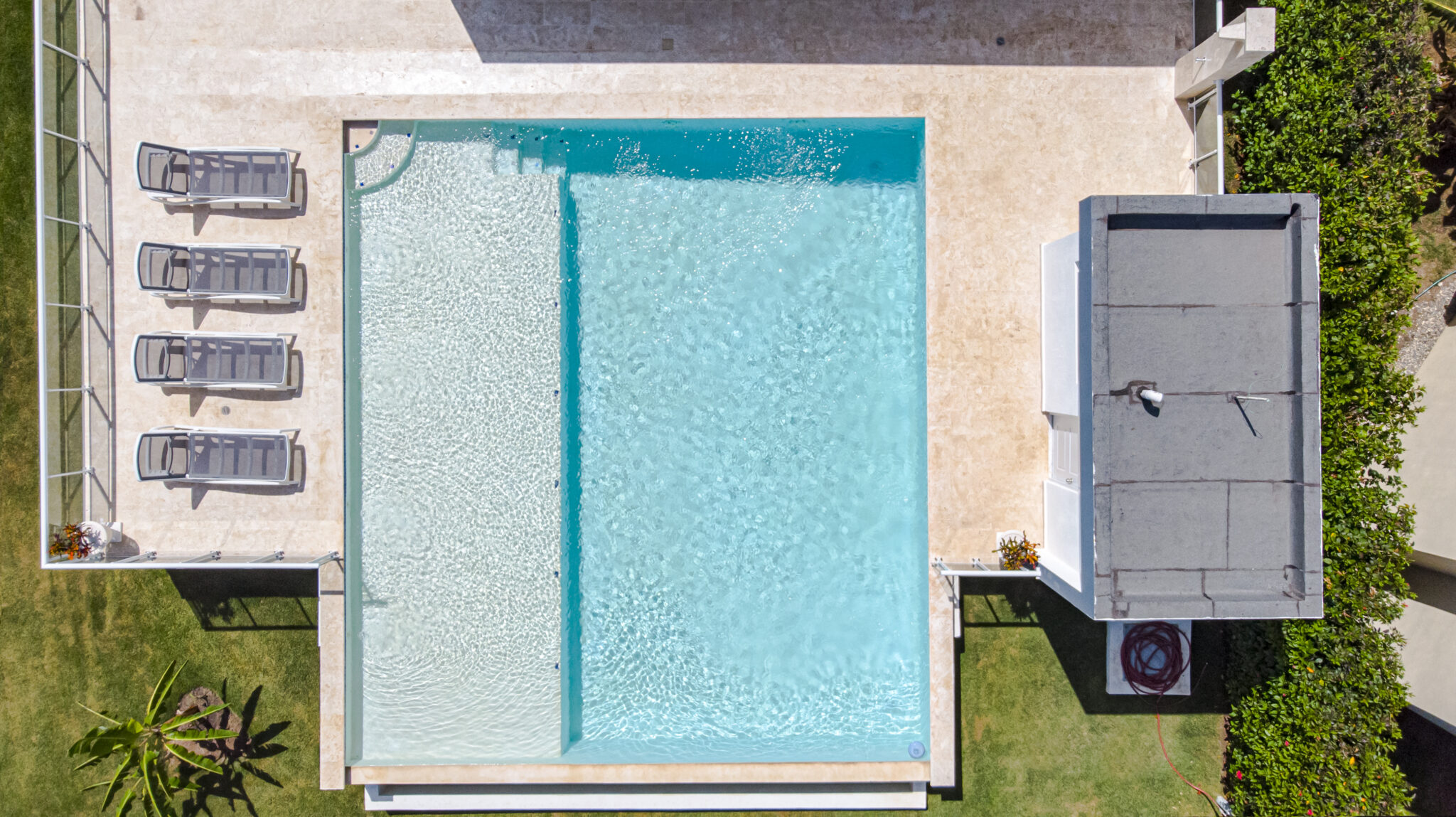 There are several kinds of insurance and they’re up to you whether you want them or not. One is medical which is very inexpensive. My husband and I pay less than $2,000US a year for full coverage. Unfortunately, he’s had to use the medical system here quite a bit, he has chronic kidney stones. He often spends time in the hospital, has had several surgeries and different procedures, and we’ve been presented with a bill for less than $10. When we leave after a four or five-day Hospital stay, we find the medical coverage here excellent, very inexpensive. It does cover some dental as well, and some prescriptions, too.

Another insurance would be house insurance. That this is the one I find a bit higher than what I’m used to. I pay about $1,600 a year to ensure my 3-bedroom house and all of its contents. It is insured for everything including earthquakes, hurricanes, which we don’t get here, but because it’s countrywide coverage, we are insured for pretty much anything you can imagine. Some people here, choose not to have house insurance because most houses are made out of solid concrete, so what’s the worst that’s going to happen? So, it’s really your choice!

The other insurance would be auto insurance. If you buy a vehicle, we pay everything that’s under $2,000 a year. Here, auto insurance is different: it follows the car, not the driver. In some places, it depends on the age of your vehicle and the replacement value. We have paid as much $2,000 as year. We’re down to about 1,200 because our vehicle is getting a little older. Every year, when we go back to Canada, we cancel the insurance and reinstated and that’s for full coverage.We’ve had a few incidences here where someone ran into us, and we had to get some bodywork. They’ve given us a rental car, while they fix the vehicle. 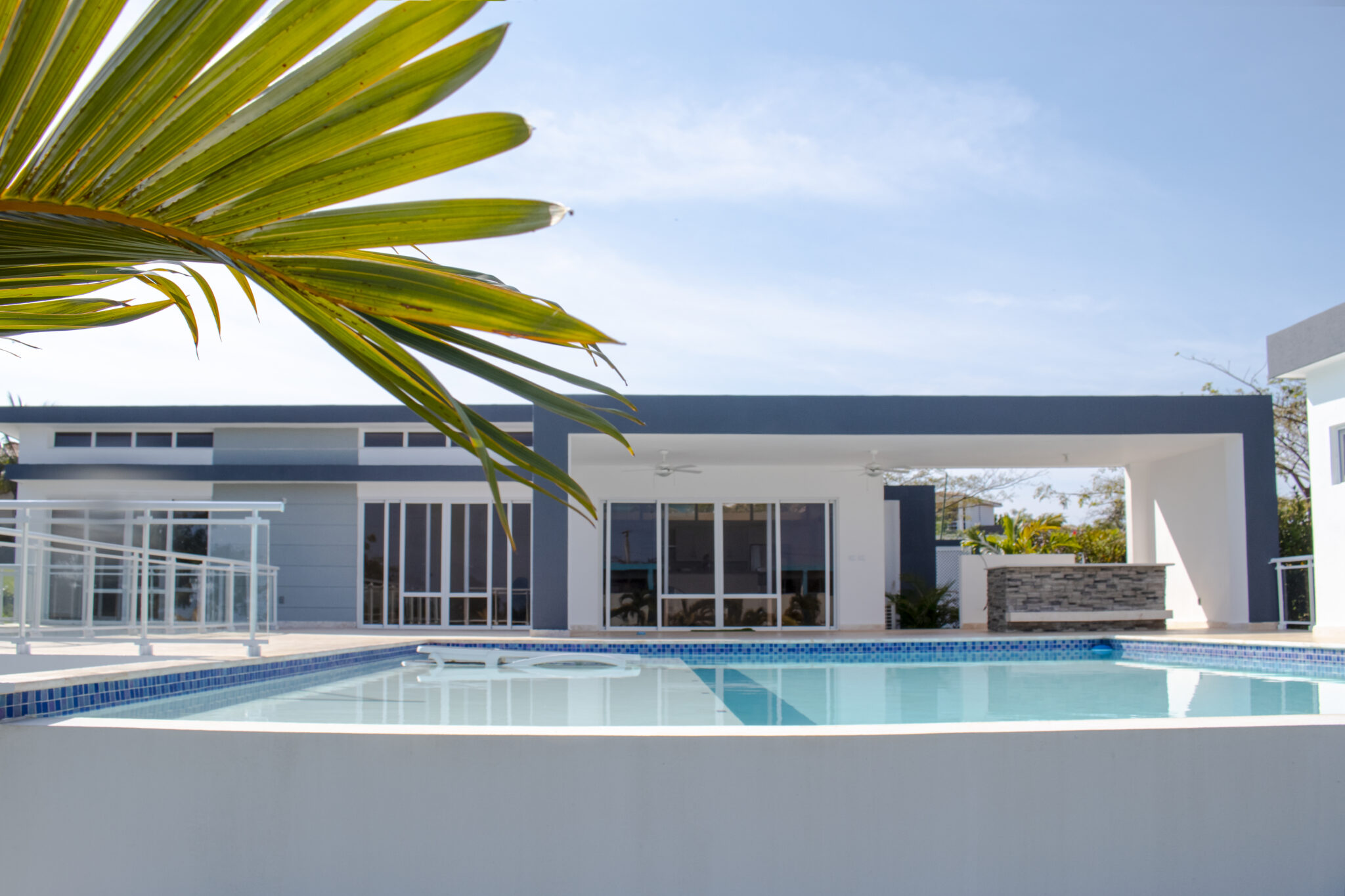 So, the insurance here I think it’s better than what I’m used to. We get all the same services and coverage.

Overall, I do find the cost of living less in the DR, particularly, it’s a much more social lifestyle here. We do a lot more, we have more friends, and we have more time for friends; people make time for each other here. So, if I go to a restaurant like “El Bergantin” in Canada, you better give to a $200US bill minimum; here I’ll spend $50US.