Facts You Need To Know

about the Dominican republic

Watch our video on everything about the Dominican Republic:

The country has a tropical climate with an average year-round, the temperature of 28 degrees Celsius, or 82 degrees Fahrenheit, summer in Winter. Yes, you read that right; Summer in Winter! This is one of the most idyllic climates on Earth, with no extreme highs or lows. The North Coast does not even experience hurricanes, and if you’re worried a Bear might attack you, there are no large predator animals to eat you.

A Country Of Firsts

it was the first country discovered in the Caribbean and the Americas by Christopher Columbus in 1492. The first University, the First Street, the First Cathedral, the first of a lot of different things that happen here. So, this is a very ancient culture, well over 500 years old. And if you go to Santo Domingo, the capital, it’s a UNESCO world heritage site.

The first people were the Taino Indians, and you can go and see a lot of their caves, writings, and art. They were the indigenous, tribes of the area and you can still appreciate them in museums, stores, and around part of the heritage. Years ago, a study found out that even though the indigenous people are extinct, you can still find a significant Taino DNA portion in the population. 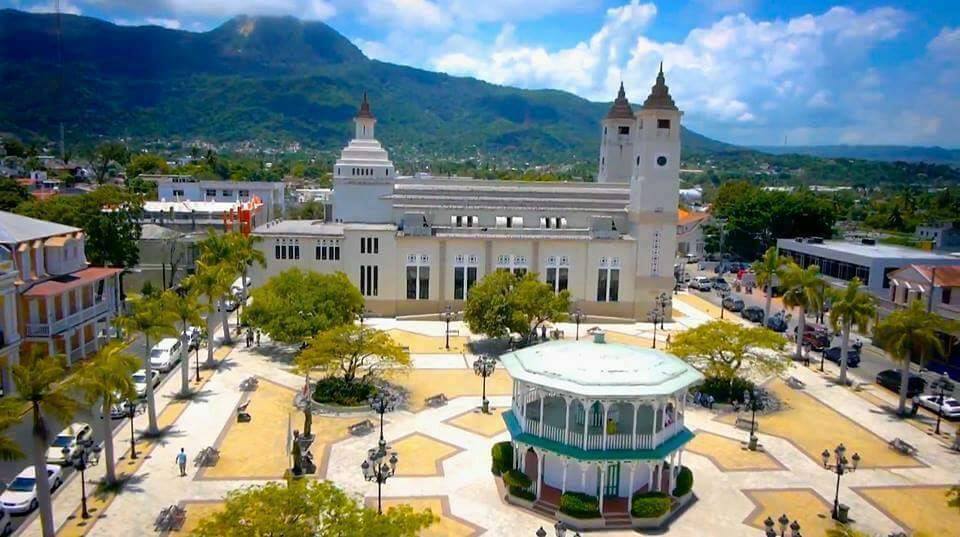 Surrounded by gorgeous beaches, hospitable people, and warm weather all year long you encounter the North Coast. Which is where we are located right now. Also known as the Amber Coast due to the rich deposits of amber, the largest in the world, found throughout the region. Larimar is the other natural stone on the island. These stones you can only buy here.

The main city, Puerto Plata “Silver Port” received its name from the Spaniards for its silver coastline at sunset. Here you can find “Fort San Felipe” which is also a five-hundred-year-old port and has been used for all kinds of things including guarding against Pirates.

Tourism is more local. The province of Puerto Plata has a lot of tourism especially in the nearby towns of Sosua and Cabarete. Even though we have a lot of tourists it does not mean it’s the stereotypical touristy town.

In terms of money, the currency here is the Dominican Peso which is different in value from the Mexican peso. Tourists have the opportunity to pay in pesos or dollars, ATMs will dispense pesos to you, even when you’re using your country-of-origin bank card. 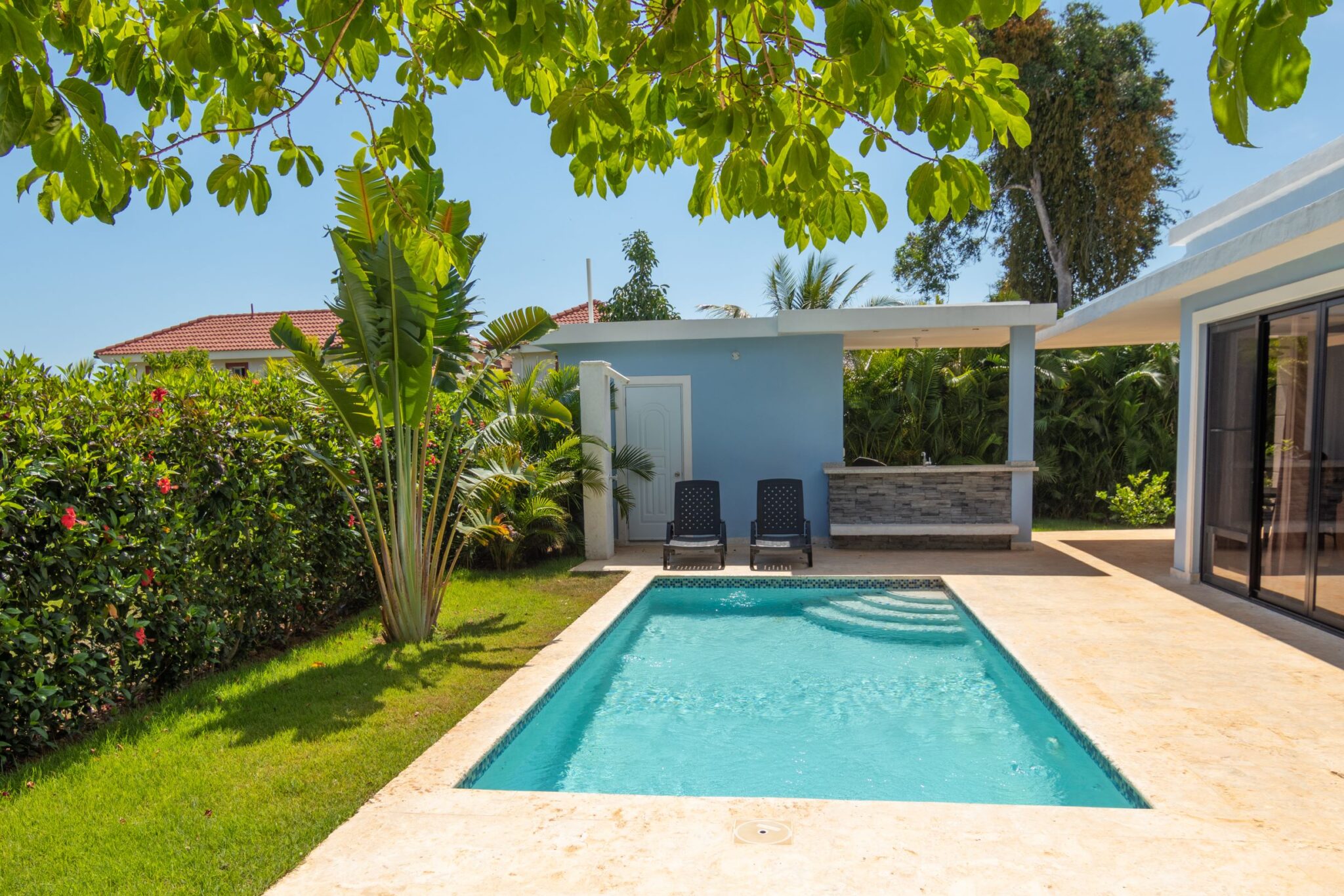 For ex-pats people looking to move, here we have three international schools. My grandson went to the International School of Sosua for many years, they use the American SAT system. Fantastic education. Perfect for, when they leave here and end up in university or college in the United States, Canada, or around the world. Children leave here with a top-notch education.

We have a large enough community; it’s changed over the years. It used to be, independently wealthy people who would invest and come here to live, but now we’re seeing a boom of people who can work from anywhere, put their children in school and enjoy the real Caribbean life. 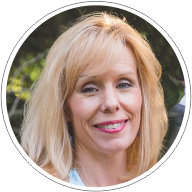